Shareholders' meeting - in the Netherlands

What is a shareholders' meeting - of a company in the Netherlands? 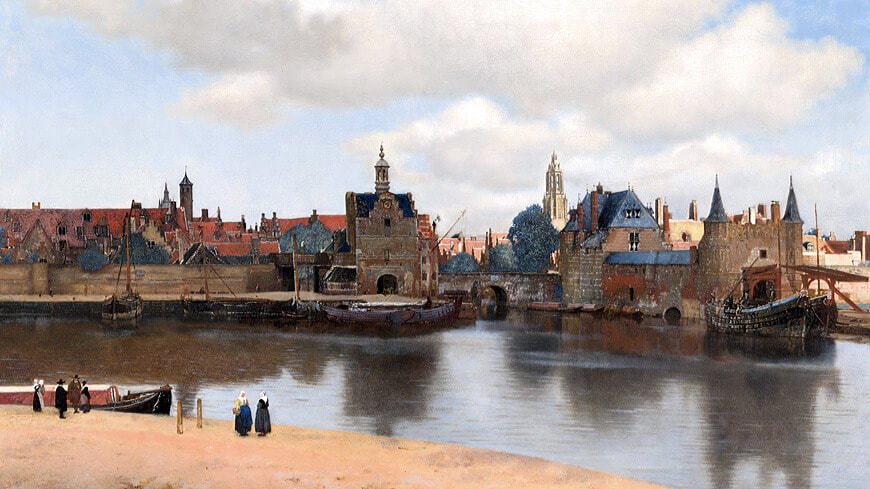 Under Dutch Law, companies are required to convene an annual General Meeting of the Shareholders, in accordance with the Dutch Civil Code. This meeting is a vessel through which corporate power is carried to the relevant corporate bodies in the company. Generally, the types of corporate power and rights covered are those not already addressed by law or under the company’s Articles of Association.

Powers of the general meeting of a company in the Netherlands

The General Meeting possesses a substantial level of authority in a company, granted to it by law. The shareholders in such a meeting have rights and powers of:

When assessing the current state of affairs in the company, the meeting is a forum in which the shareholders retain their interests as one of the most important in a company. However, this must still be balanced against the role of reasonableness and fairness in Dutch corporate law. Primarily, this is the conflicting interests between shareholders and other stakeholders.

Every shareholder is entitled to appoint through the power of an attorney a proxy vote, to engage in the voting of the General Meeting on her behalf. Resolutions are passed in the General Meeting of Shareholders by way of a majority vote, unless the law or the company’s Articles of Association state differently.

When is a shareholders' meeting called under Dutch law?

The General Meeting of shareholders must, at the least, occur once a year. For a BV, the Managing Directors, the Supervisory Board and, if provided for in the Articles of Association, other corporate actors, may convene a meeting of the shareholders. The meeting itself must take place within sixth months prior to the end of the company’s financial year.

It is not a requirement for the shareholders to attend in person, although this is certainly more practical. For both an NV and a BV, usually every General Meeting of Shareholders must take place where the official seat of the company is registered. However, exceptions do exist, mainly when:

Shareholder activism in the Netherlands

Maintaining a clear line of division of powers between shareholders and the executive management of the company is imperative. The general meeting is a forum that has certain competencies, and issues relating to the policy or strategy of a company is solely determined by the management board. Thus, shareholder activism should be equally encouraged and feared. The General Meeting should remain an exchange of views, a forum for deliberation and hold votes on company issues within its competence. Shareholders’ interests must be weighed on the corporate scales in light of the overall interest of the company.