Commercial agency - in the Netherlands

What is commercial agency - under Dutch law? 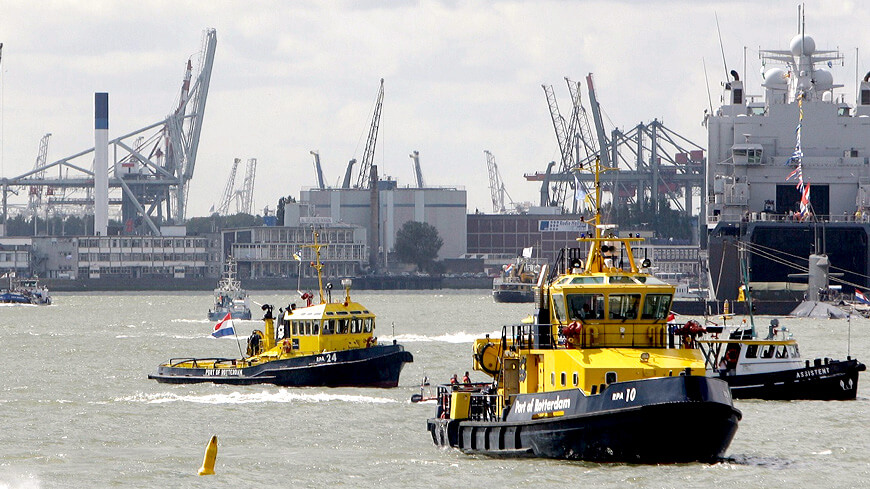 A commercial agency agreement consists of an agent performing intermediary services, on behalf of a principal, in connection with agreements with third parties. In essence, the principal grants the agent effective authorisation to negotiate a sale of goods or services. A distinction is often made with distribution agreements, in which a distributor buys goods from a supplier and then sells them on to third parties in her own name.

The agent retains independence in these engagements as they are not a party to the sales contract and as such, are not subordinated to the principal. In the provision of her services, the agent is generally entitled to a commission on the profit generated from the sale of the products. However, the agent is not bound by the same commercial risk, she is not selling her own goods. The duration of these type of agreements can be either set at a fixed or unlimited term.

It is important to clarify what actually amounts to an agent. Once this is established, legal protection is then extended to agents in ensuring equitable behavior from the principal and any entitlement to fair compensation. It is not a requirement for the agent to be residing, incorporated or maintain a base of operations in The Netherlands. Although if they do so, then they must register their business with the Trade Register in their local Chamber of Commerce.

Who is categorised as an Agent under Dutch law?

Article 7:428 of the Dutch Civil Code (DCC) defines the legal characteristics of an agent. It stipulates an agency relationship exists when:

If these elements are satisfied, the agreement will be covered under the legal protection afforded to agency agreements. This protection stems from the Commercial Agency Directive (Directive 86/653 EEC), which accordingly, has applicability to agency agreements concluded in The Netherlands. Although, the DCC has implemented the regulation in its own unique style.

The agency agreement does not need to be in written form to be line with Article 7.22 of the DCC. However, it is strategic to do so, in order to have concrete evidence in the event of breach or any contractual disputes.

What are the obligations under an agency agreement of a principal in the Netherlands?

The principal must act reasonably and equitably in their engagement with the agent. They must have done everything in their power necessary, to ensure the agent can perform her services. The agent must be paid a commission for these services, which is negotiable between the parties. If no term has been inserted into the agreement, then the expected compensation must be calculated on the basis of reasonableness. Alongside the promised remuneration for the agents’ services, the principal must supply them with all relevant documentation pertaining to the sale. If during the course of the engagement, the volumes of sale are expected to significantly fluctuate, the principal must inform the agent of this. If a sole agency has been agreed upon, then the principal must not appoint any other commercial agents to operate on its behalf in the same territory.

What are the obligations of the Agent in the Netherlands?

The commercial agent must act in accordance with all reasonable instructions given by the principle. She must be diligent in her pursuit of the objectives of the agreement. The agent must continuously inform the principal of any relevant developments and maintain a record of all contracts negotiated and concluded with third parties, which must be supplied to the principal. Failure to comply with the above provides legal grounds for a termination of the agency agreement by the principal.

What is a reasonable commission under Dutch agency law?

As mentioned, the agent has a right to remuneration for their services, which is generally in the form of a commission. In the absence of an agreed contracted sum, then a reasonable commission should be granted. The agent has this right either when:

A commercial agent can also obtain compensation for any preparatory work carried out during their agency agreement, for contracts which have concluded after the date of their termination. This is dependent on:

Non-Competition clause in The Netherlands

Non-competition clauses can be legitimate in an agency agreement, provided they are included in writing and limited to the goods or services of the agreement and the jurisdiction the commercial agent operates in. This type of clause is valid for a maximum of two years following termination of the agency agreement. However, an agent may make a formal request to the court to nullify such a clause if it is considered unfair, unreasonable, or disproportionate to the subject of the agreement.