Shareholder of a company - in the Netherlands

What does being a shareholder of a company in the Netherlands entail? 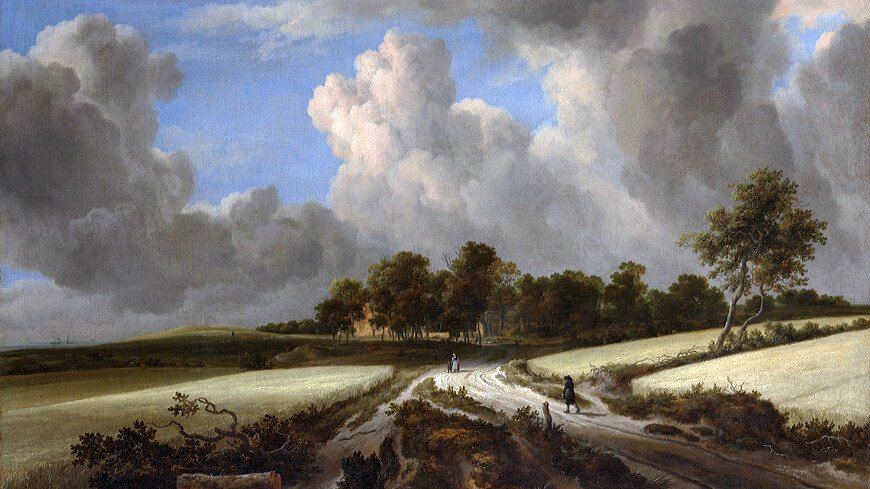 The role played by shareholders is important in the creation, progression and sustainability of a company. This role includes certain obligations but also provides legal rights and interests.

Shareholder power in the Netherlands

The scope of shareholder power under corporate law in the Netherlands has difficulty finding some semblance of balance in corporate governance and it often depends on the size of the company itself. In the division of power in a company, shareholders retain some level of influence, but they cannot invoke higher authority than the board.

For most legal forms of a company, the usual case is that there is more than one active shareholder. As a result, consideration should be given to the relationships shareholders maintain with each other and with other actors in the corporate machine.

Shareholders generally move within a corporate structure with some degree of unity, this is codified in the Articles of Association but more specifically is usually covered under a shareholders’ agreement. This agreement needs to be tailored to the shareholders in each company and as such, is dependent on the unique circumstances of each company’s corporate aim. The agreement usually reflects their wishes on certain engagements in the company and gives effect to, or blocks, certain actions among shareholders themselves. In essence, it contains pre-emptive rights which give instructions for the operation of the company. This can include:

Shareholder disputes often hinge on the wording of the shareholder agreement. As a result, it is imperative for the agreement to be drafted by a skilled lawyer.

Requirements of a Shareholder under Dutch law

The shareholder is also subject to the overarching principle of Good Faith. They must ensure that their actions are both reasonable and equitable in all matters connected with the corporation. However, shareholders are not subject to upholding the entire corporate interest, this responsibility is left to the board of the company.

Shareholders must also convene a shareholder meeting which should be held once a year. Additional meetings may be held, which will likely be classed as ‘special’ meetings.