Probation period - in the Netherlands

What is the probation period under employment law in the Netherlands? 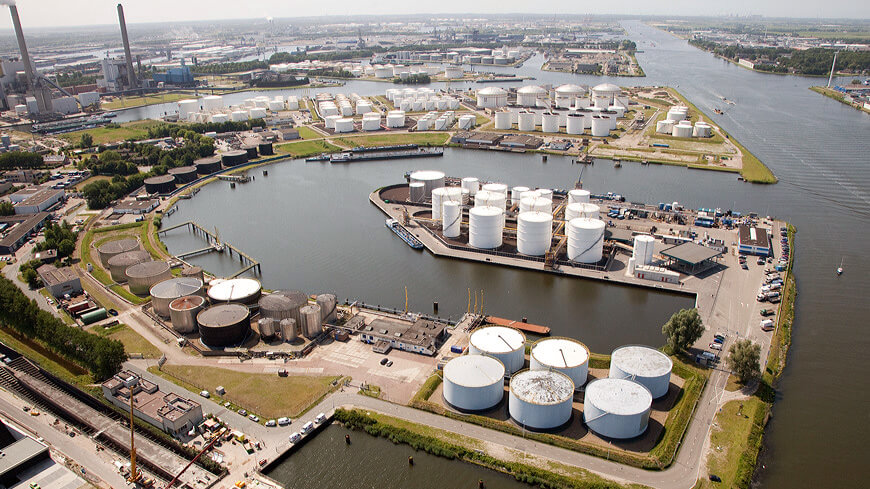 A probation period is the initial trial run that many employees must complete when they are first hired. An employer generally uses them to observe and evaluate the performance and conduct of new employees. Whilst this stage of employment does not provide the same levels of protection for fully fledged employees, this does not mean they are without any protection.

Requirements for a probationary period in the Netherlands

A probationary period must be agreed upon and outlined in writing in the employment agreement. This is a strict requirement under Dutch law, where the parties must both expressly agree to it. The only exception is if your work sector is covered under a collective labour agreement.

Some trial periods can be declared void, mainly where:

Duration of a probationary period

The length of a probationary period is dependent on the overall duration of the employment agreement set between the parties. As such, it depends on the nature of the agreement, whether it is a fixed or non-fixed term.

It is important to note, that employment can be terminated at any time during the probation period, by both the employer or the employee’s resignation. In addition, a party ca proceeds with terminating the agreement without an obligation to give notice.

In the event a collective labour agreement is applicable, then the rights of the parties under a probationary period can change. Primarily, this concerns the maximum duration of the probation period.

Depending on your sector of work, if your collective labour agreement was entered into after the 1st of January, 2015, and is existing for more than 6 months but less than two years, then the maximum duration for a notice period can be increased from one to two months.

Collective labour agreements need to be assessed on a case by case basis and would depend also on any appointed representatives or unions of the parties.