Franchising - in the Netherlands

What is the law on franchising in the Netherlands ? 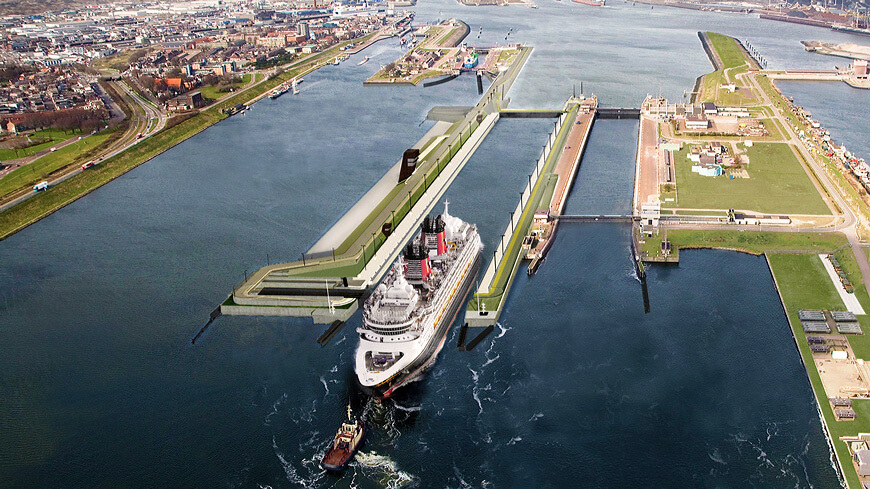 Franchise agreement are not governed by a specific Dutch statute, and instead are subject to the general rules of Dutch contract law.

The intertwining concepts of fairness and reasonableness, as always, are the metric for the legality of such agreements. In addition, these agreements must follow the overarching principle of good faith and certain rules of competition law may be applicable. Foreign entrants wishing to commence a franchise in The Netherlands, having obtained the relevant licence from the franchisor, generally establish a private or public limited liability company.

The following conditions should be present in any franchising engagement:

A franchising agreement is not required to be in written form, but given the complexities involved with such an undertaking, it is strongly advised to do so. Further, it is important to note that companies in the Netherlands must register their business with the Trade Register in their relevant local Chamber of Commerce.

How are franchise agreements regulated in the Netherlands?

As mentioned above, Dutch law does not have a direct reference to franchise agreements and thus, they are regulated under the general principles of Dutch contract law. Reasonableness and fairness are the two pillars by which any franchise agreement should be constructed. If an agreement is considered unreasonable or not sufficiently fair, then it can be declared an invalid franchise agreement under Dutch law.

The business formulas and strategies of a company are not usually limited to intellectual property rights and as such, can be protected under the scope of unfair competition law. The contract itself usually seeks to protect the formula as a whole in the form of a confidentiality agreement. These type of clauses are used to supplement the legal rules and can extend beyond the duration of the agreement itself, to ensure the value of the business method is not diminished by excessive use or exposure.

Parties should also be aware that in the Netherlands, certain business ethic codes are circulating in the franchising industry. Whilst there are no current legal standards implementing these codes of conduct, they are expected to be introduced in the near future and it is advised to prepare for them.

The objective of a franchising agreement

Franchising can be conducted with essentially any form of business under Dutch law, including both private and public limited liability companies and sole proprietorships. As such, it is becoming an increasingly common tool, that companies employ to gain an edge in their respective markets. The parties, in line with their right to freedom of contract, can negotiate the terms of their agreement.

The terms in a franchising agreement usually comprise of the following:

Termination of a franchising agreement under Dutch law

The parties can agree for either a fixed or indefinite term for the agreement, termination of the contract will then depend on which route was taken. For a fixed term, termination will take place on the expiry date specified in the signed agreement, unless agreed otherwise by the parties. This usually cannot be deviated from, only in circumstances where it is reasonable to do so, such as force majeure. With non-fixed term agreements, the parties will face less difficulty in ending the agreement. When termination subsequently transpires, the terminating party would then likely need to account for a reasonable notice period. Of course, termination can also occur in the event of a breach of contract by either party.

Alongside the possibility of termination, the parties can pursue two other options to bring a franchising agreement to an end under Dutch law:

Ad 1) Under Article 6:265 of the Dutch Civil Code, any party in default can set aside the agreement, provided that it is fair and reasonable to do so given the circumstances.

Ad 2) Under Article 6:228 of the Dutch Civil Code, the agreement can also be declared null and void, for instance, when based on error (in Dutch: dwaling). It is important that all options are clearly understood, so the termination of a franchising agreement can be as smooth as possible.