Inquiry proceedings - in the Netherlands

What are inquiry proceedings - under Dutch law? 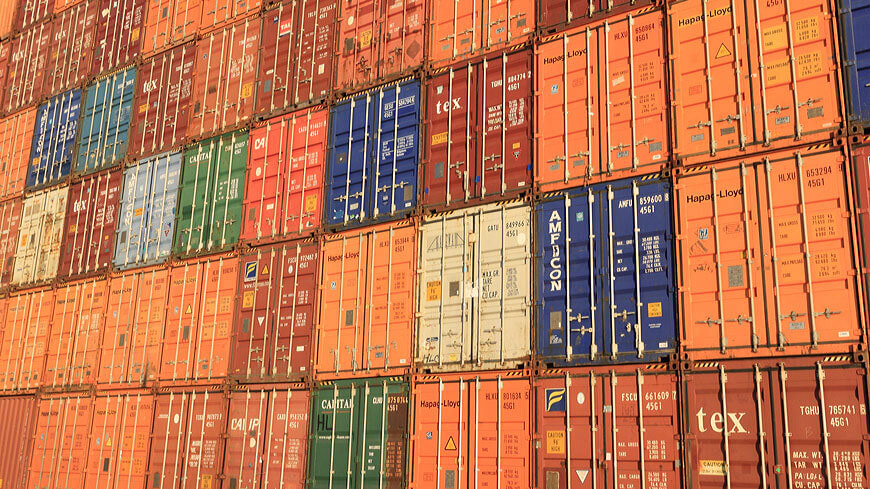 Dutch law provides a special set of proceedings in the settlement of disputes within a company. These are known as inquiry proceedings (in Dutch enquêteprocedure) and are used to address conflicts such as a director’s misconduct or internal conflicts between shareholders. The inquiry proceedings act to repair the rift between these corporate bodies.

The initiation of inquiry proceedings in the Netherlands

Who can request the initiation of inquiry proceedings in the Netherlands?

In accordance with Article 2:346 of the Dutch Civil Code, the following parties are legitimately able to request an investigation into a dispute:

How are inquiry proceedings conducted in the Netherlands?

Inquiry proceedings are usually exclusively held before the Enterprise Court at The Amsterdam Court of Appeal (in Dutch Ondernemingskamer). This court can only launch an investigation if they establish a reasonable belief that the corporation is pursuing objectives or acting in a way, that contradicts its interests. This is a high threshold, and the established facts must demonstrate a need for an official investigation into a company.

The proceedings can be based on the behaviour of generally all corporate actors in a company, including both directors and shareholders. Inquiry proceedings can even be initiated in the event where a company has filed for bankruptcy.

Once the report has been submitted, if it demonstrates sufficient findings to doubt the company’s direction, it can take certain measures to rectify the situation.

What measures can taken in inquiry proceedings?

In rendering a judgement, extensive powers have been conferred on The Enterprise Court in resolving disputes and restoring balance in a corporation. However, it must be highlighted that many of these measures are only temporary, to effect change or bring about an immediate solution which can be later built upon. The measures include, but are not limited to:

The temporary appointed directors may be installed with certain executive powers in carrying out their role to stabilise the company.

The provisional measures that the court enjoys, tend to be the ones that effect change or increase the dialogue between the parties in the dispute.

Despite the substantial effect these measures can cause, the court has been known to enforce them for the long-term viability of a company. In exceptional and time sensitive cases, the court can even order these measures before the initial proceedings have come to a close.