Director's liability - in the Netherlands

Liability of directors - under Dutch law? 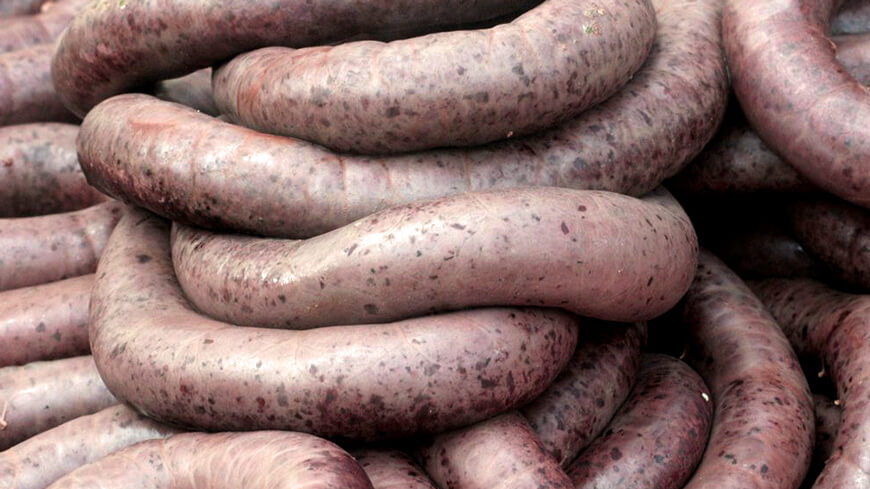 In principle, from a legal perspective, entities such as companies (BV or NV) are seen by law as single, indivisible entities. After all, they have their own rights and obligations, may enforce these rights and possess their own capital. However, it is impossible for them to act without a person, this is what directors are for. A director, or any other person authorized to do so, is able to make decision on behalf of the company. There is an inherent element of risk and power when in the position of a director, sometimes detrimental or unlawful decisions are made. This can lead to two types of director’s liability, internal and external. Although they appear similar, each deals with a fundamentally different issue concerning the liability of directors.

Director’s liability in the Netherlands

Rules regarding the liability of director’s in the Netherlands are narrow, they allow a lot of discretion to the director to run the company the way he or she wishes. As a result, not often will a director be held accountable for their actions. It is only in exceptional circumstance when a director has not fulfilled their duties with the necessary care and attention amounting to serious misconduct. Some examples of such conduct are fraudulent practices within the company, asset stripping and taking financial risks which are unsustainable.

Internal director’s liability in the Netherlands

In the Netherlands, directors must fulfil their duties with the necessary care and attention required. If concluded that a director has not fulfilled their duties they may be held liable towards the company. This is based upon the contractual relationship between the managing director vis à vis the supervisory board and the managing directors vis à vis the company. Liability is only found in situations of manifestly improper performance of duties and serious blame, thus the threshold is high. In order to establish these elements, in its assessment, the court will take into consideration the type of activity of the legal entity and any other relevant circumstances.

Typically, any violation of the statutes of the company is considered an improper performance of duties. In the event that the company has more than one director, all the directors are held jointly and severally liable for all damages. It is the burden of each individual director to prove that either he or she attempted everything they reasonably could to prevent the actions causing the damages or that they were unaware of these actions. This may require a director to have stepped down in his or her dissent to the actions.

External director’s liability in the Netherlands

External liability in the Netherlands occurs when a director is held accountable by third parties such as shareholders or creditors for the actions of the company.

This is also referred to as piercing the corporate veil. In essence, the veil sheltering the corporate entity and giving the appearance of a single coherent entity, is pierced. This occurs rarely. A director is held liable only if the director abuses the legal entity to avoid personal liability. Or in other words, deceivingly hides behind the veil in order to avoid liability.

Furthermore, the Beklamel standard in Dutch law stipulates that a director can be held liable for a wrongful act if the director enters into an agreement with a third party whilst aware that the legal entity he represents cannot fulfil the obligations of this agreement. In addition, the legal entity does not offer any remedy or recovery. The director is then held liable for loss suffered by the third party.